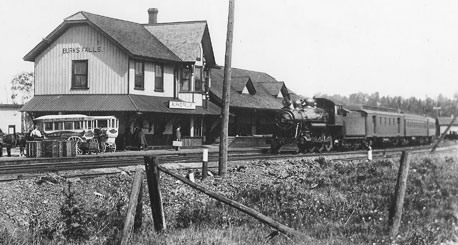 During The Great Fire of 1908, people living in The Burk Hotel dug a pit to bury their silverware and jewellery to save them from the fire. They later opened the pit to discover that their belongings had all melted together from the heat of the blaze.

In 1885, the Grand Trunk Railway came to the township and by 1916 Yonge Street/Highway 11 was the first service road open to automobiles to travel north of Toronto. During this time, the area used a dozen passenger steamboats and steam tugs.

The Township of Armour was named after Judge John Douglas Armour. The S.S. Armour, a steamboat that plied the Magnetawan River, was also named after him.

The Township of Ryerson was named after Reverend Edgerton Ryerson who founded the educational system in Ontario. 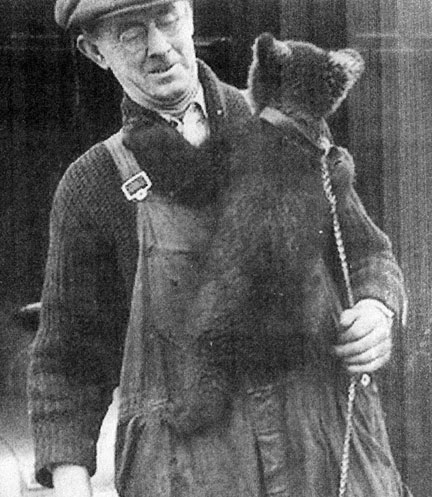 In the spring of 1948, Pete the Bear arrived in Burk’s Falls as a one month old cub. Charlie Purdie adopted Pete, and for 31 years he resided at Purdie’s Gas Station. As a 450 pound black bear, Pete became a local attraction. Many visitors enjoyed treating him to Orange Pop and ice cream. In 1979, Pete passed away, after living double the average life span for a black bear.